With over 17 years of experience teaching and designing curriculum, Irayka has her beloved father and educator Igidio Yanez (1949-2007) – who our school is officially named after – to thank for her career choice. Irayka’s academic journey began as a student at the Pedagogy Institute of Aruba (IPA), where she strived to become a secondary teacher in chemistry. While interning at a secondary school, she explored interactive methods to get adolescents excited about the fascinating world of elements, molecules and atoms. Their positive reaction to her classes and the joy she experienced teaching this group, told her she was on the right track to getting a job that she was passionate about. In 1999, she moved to the Netherlands to complete the teacher’s program, since it was no longer available in Aruba.

Once in the Netherlands, and having obtained her college degree, she began working at a vocational school, where she taught physics, math and chemistry, to students ages 12 to 15 years old. As she observed the students having fun in her classes, she wondered whether these methods could be incorporated, more formally, in the education system. To find out, and to empower herself in case she was asked to make the changes, she decided to continue studying. She enrolled at the University of Utrecht and within four years, Irayka earned a Bachelor’s and a Master’s degree in Educational Sciences – the latter with a specialization in Educational Design and Consultancy. Well equipped with the tools she needed, Irayka returned to her native island Aruba in 2007, excited to put her newly acquired knowledge to practice.

She divided her time between the Pedagogy Institute of Aruba, the University of Aruba and Colegio Arubano High School, where she served in a number of roles, including, teacher, coordinator, program developer, member of the examination committee and educational specialist. In 2015, she received the opportunity to become the Director of Educational Affairs at EPI, Aruba’s Post-Secondary Vocational School. This was the last position she fulfilled prior to founding YNZ Montessori High School. In many ways, it was the one role that has been most significant in preparing her for the big step. Having obtained a bird’s-eye-view of what it truly takes to successfully run a school, made it a bit less scary for her to accept the challenge of establishing the first Montessori Highschool in Aruba.

To understand how that came about, it is important to mention that, along the way, Irayka married the love of her life Eldrick, and together, they welcomed three beautiful daughters. The oldest, Elly, attended a Montessori elementary and primary school in Aruba. As Irayka observed her daughter’s development, she fell in love with the Montessori method. Even though Irayka had received Montessori pedagogy in her bachelor and master programs, it was the first time she was confronted with the realization that the traditional education system – which she herself was taught by and which she tried to work around when it was her turn to teach – is designed to accommodate the average student. The Montessori method, on the other hand, is personalized to each student’s learning style, thereby catering to both students who perform on a below average level as well as those who perform on an above average level. 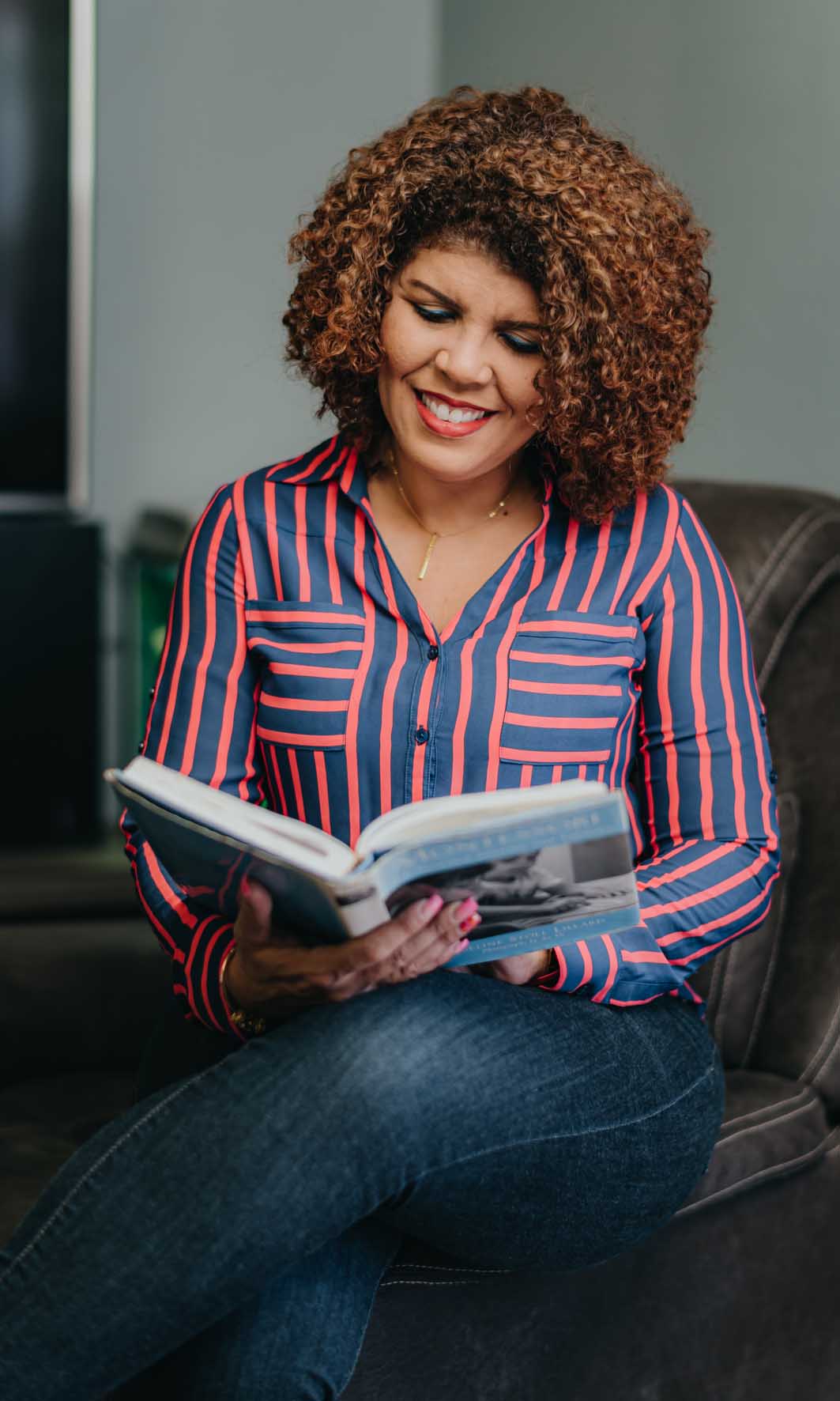 With no Montessori High School in Aruba and with Elly growing older by the second, Irayka became preoccupied for her daughter’s future. She did not want to uproot the entire family to another country nor did she want to jeopardize Elly’s development by changing her method of learning – which Elly was clearly thriving in. I guess you can say Irayka had no choice. She enrolled in the Secondary Teacher Certification Program by the Center for Guided Montessori Studies (CGMS) and with a little bit of sacrifice and a lot of support from her husband, Irayka dedicated time after work and used her vacation days to complete the program. By December 2020, she can proudly add the MACTE accredited IMC Montessori Certification for teaching ages 12-18 years of age under her belt. Aside from raising her three daughters, Irayka is most gratified by the opportunity to provide all Aruban students who, like her daughter Elly, wish to continue their development through the Montessori method. It is her dream to see them graduate as independent and inspiring citizens of the world. She truly believes they can all be it!